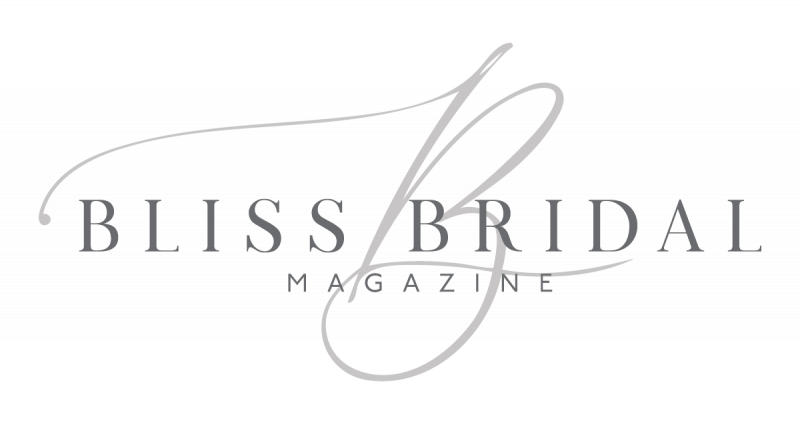 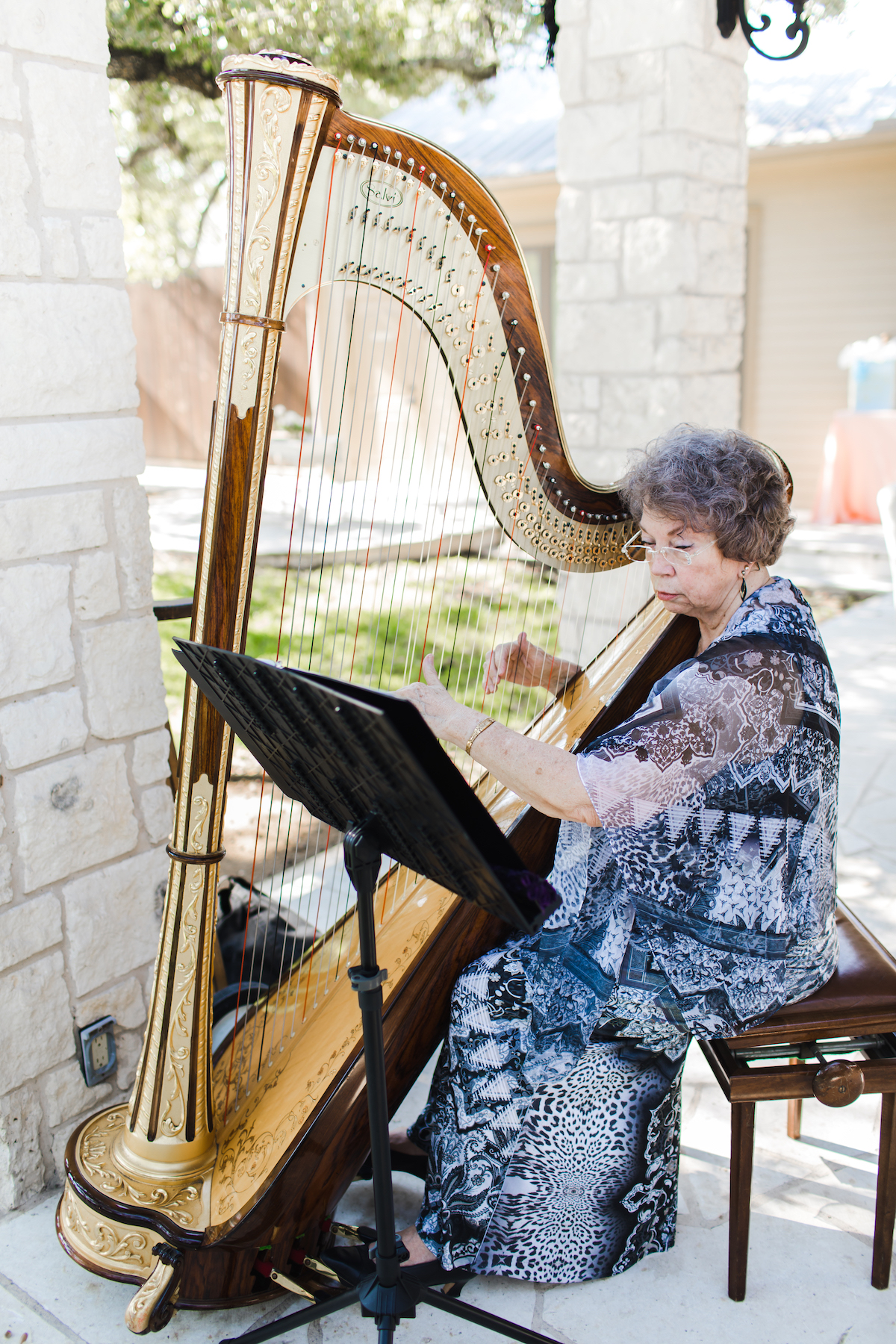 I grew up in Lake Jackson, Texas. My harp career was ordained at birth. When I was born, my mother was in the maternity ward with a harpist, and they became good friends afterwards. When I expressed an interest in playing a musical instrument my mother nudged me in the direction of her harpist friend, Virginia Robbins, and my harping career began.

After I learned enough music to play more than 10 minutes, I played for bank openings, talent shows, The March of Dimes telethon, weddings, and Sunday brunch at the Dow Hotel in Freeport, Texas. I also accompanied my high school choir for Britten’s “Ceremony of Carols.” I did not major in music in college but I did play with the band and orchestra.

I taught biology in public schools for 21 years and my harp became a very pretty conversation piece in the living room. Upon ending my career as a biology teacher I once again turned to the harp as a serious vocation. I am now a free-lance harpist in the Central Texas area (Killeen, Harker Heights, Copperas Cove, Lampasas, Gatesville, Temple, Salado, Cameron, Burnet, Marble Falls) where I play for weddings, receptions, dinners, and church services. I have also played with the high school choirs in the area and occasionally play with a semi-professional symphony and a college orchestra. I have also played for events in Waco, Austin, Dallas, and Houston. I am a member of the American Harp Society chapter in Austin and am in that organization’s harp ensemble. I am also a member of the World Harp Congress and the Suzuki Association of America.